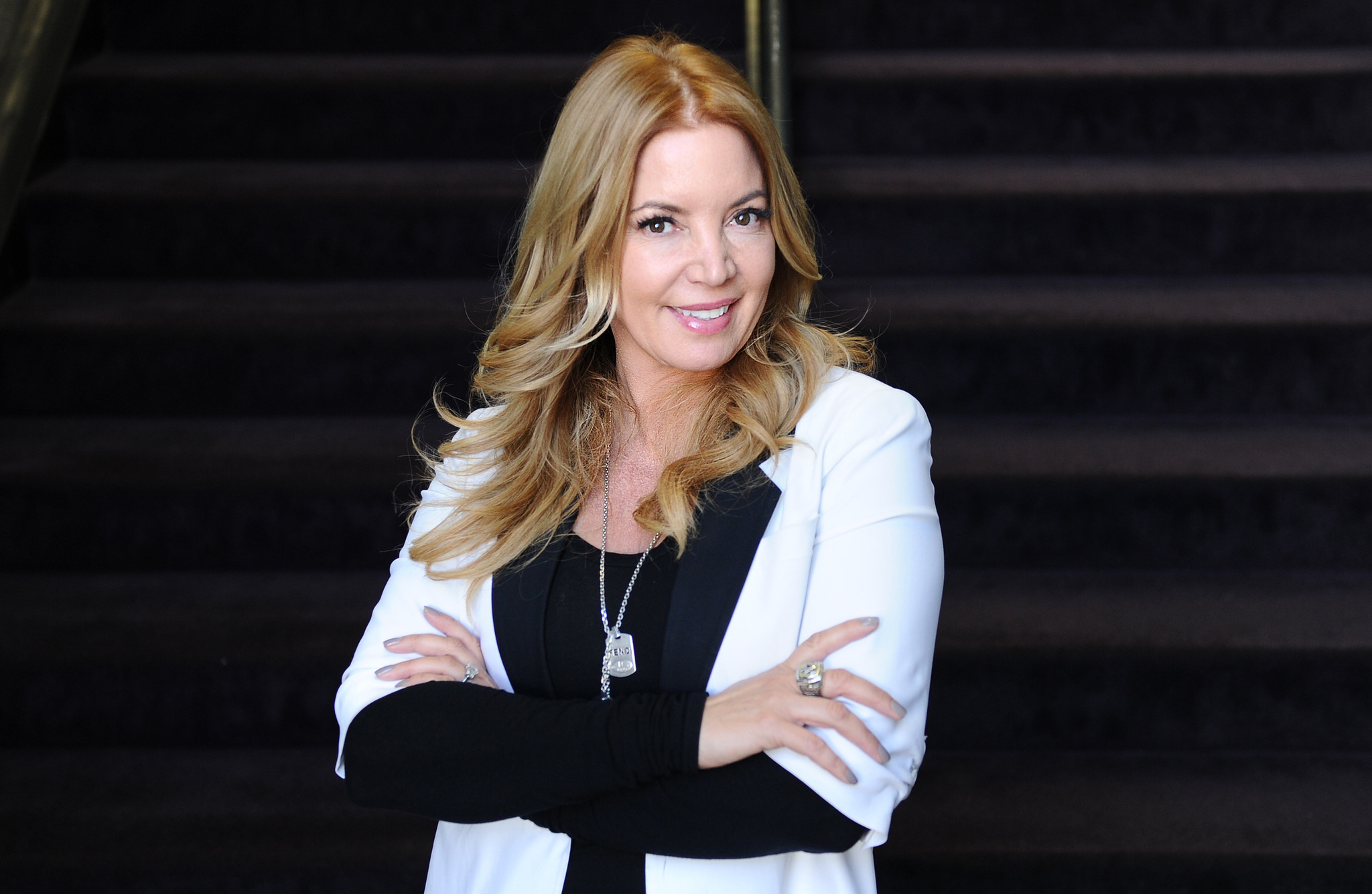 For those of you who may not know, Jeanie Buss has been running the business side of the Lakers for quite some time now, while her brother, Jim, runs basketball operations alongside GM Mitch Kupchak. It’s safe to say that the last couple of seasons have not been up to Lakers standards. Now there will never be another Dr. Buss, but the Lakers need to figure something out and its ultimate up to Jeanie on what to do. Jim stated that he would step down if he didn’t have the Lakers contending again and his time is up on that statement. Does Jeanie fire him this off-season? That will remain to be seen. Until then, I can only give suggestions as to what I think would benefit the team.

The Lakers recently received permission to interview Ettore Messina, an assistant coach for the Spurs. While I may not be too familiar with him, anyone coming from the Spurs camp will likely bring positive things to the Lakers. It’s also been stated that Luke Walton and Kevin Ollie are on the list of coaches they’re interested in. I’m not sure Luke should give up his coaching job with Golden State just yet. Yes, he took over the head coaching position while Steve Kerr was out, but Steve Kerr still gave input and talked to the players. Also, the Warriors did not need players to be developed nearly as much as the Lakers do. Kevin Ollie is currently the coach a UConn and will have more experience with young players and how to prepare them. However, a name I noticed that wasn’t coming up as much as I’d hoped was Mark Jackson. He’s the one who helped build up Golden State and take them far. What caused them to fire him would seem to be irrelevant for the Lakers job. It’s a new team with new players and a team in desperate need of a good coach.

Since Byron’s firing, Jeanie has stated that she was not made aware of his firing. I think this lack of communication is not a good thing for the team at all. Even though Jeanie focuses on the business side, as an owner, shouldn’t she have been aware there were plans to fire Byron before it happened? I think so. And I think this is another reason why I believe Jeanie will ultimately need to make the decision on whether her brother and Mitch will stay and it’s a decision that needs to happen soon. As a fan of the Lakers and of basketball in general, it’s disheartening to see such a lack of communication at such high levels within the organization. I’m not expecting Jeanie to be just like Dr. Buss, but I think she needs to take control of this situation and do what she deems best for the team. I’ll be eagerly awaiting to see what comes next for a struggling Lakers team. Things can’t get much worse from here. I hope.