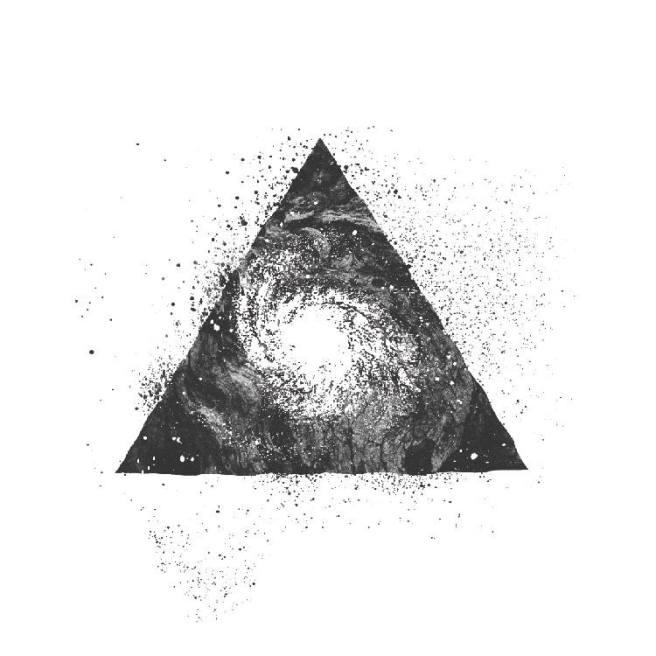 O’Brother are now streaming Endless Light in full over at Red Bull. You can pre-order the album here and check out their upcoming tour dates below!